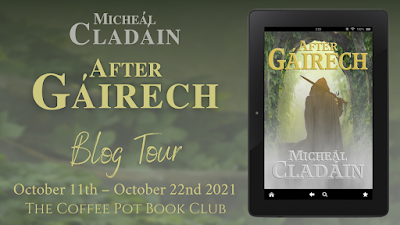 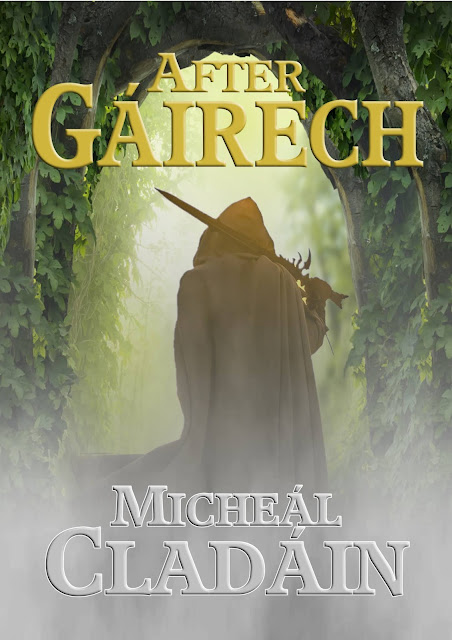 The battle of Gáirech is over; the armies of Connachta, Lagin, and Mumu are destroyed! Survivors are ravaging The Five Kingdoms of Ireland!

While working to resolve the Kingdoms’ issues and bring peace, Cathbadh is murdered, dying in his son Genonn’s arms. Genonn vows to avenge the death of his father.

For his revenge to work, he needs Conall Cernach and the Red Branch warriors of Ulster. But Conall is gone, searching for the head of Cú Chulainn. Genonn sets out to find him, aided by the beautiful Fedelm, the capricious Lee Fliath and the stalwart Bradán.

Irish mythology is often overlooked, or perhaps it is better to say there is so little known about the ancient tribes for Irland that not many authors have dared to compose a story set during this time. Also, this period is surrounded by myths and an almost embedded ancestral understanding of what we think a Druid was - dark magicians to be feared. Micheál Cladáin has come away from this perspective and penned a novel that is more akin to the historical truth.

I did initially really struggle with the opening chapters of this novel, so much so that I put the book aside and read another. But, I am never one to give up on a book so before I picked it up again I decided to do a little research (thank goodness for Wikipedia). Once I had some understanding of this era and, more importantly, The Ulster Cycle, I picked this novel up again, and I am so glad I did!

This story is compelling and on the second reading, I found it near on impossible to put down. I thought the characters were depicted with a historical brilliance, and I certainly enjoyed immersing myself in the history.

All in all this novel was a really great read, but if you are not familiar with the era then I do advise you spend a little time researching this period before you start this book.

You can pick up your copy of this book on Amazon UK, Amazon US, Amazon CA and Amazon AU. This novel is also available on #KindleUnlimited. 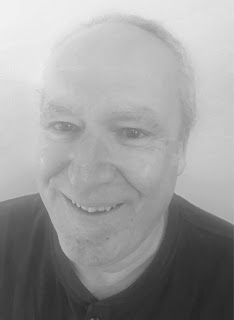 Micheál Cladáin studied the classics and developed a love of ancient civilizations during those studies. Learning about ancient Roman and Greek cultures was augmented by a combined sixteen years living in those societies, albeit the modern versions, in Cyprus and Italy. As such, Micheál decided to write historical fiction, trying to follow in the footsteps of such greats as Bernard Cornwell and Conn Iggulden. Because of his Irish roots, he chose pre-Christian Ireland as his setting, rather than ancient Italy or Greece.

Micheál is a full-time writer, who lives in the wilds of Wexford with his wife and their border terriers, Ruby and Maisy. 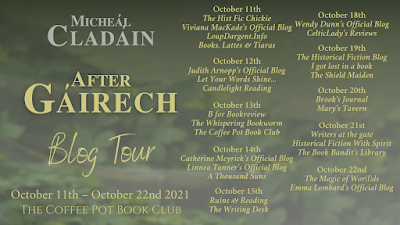